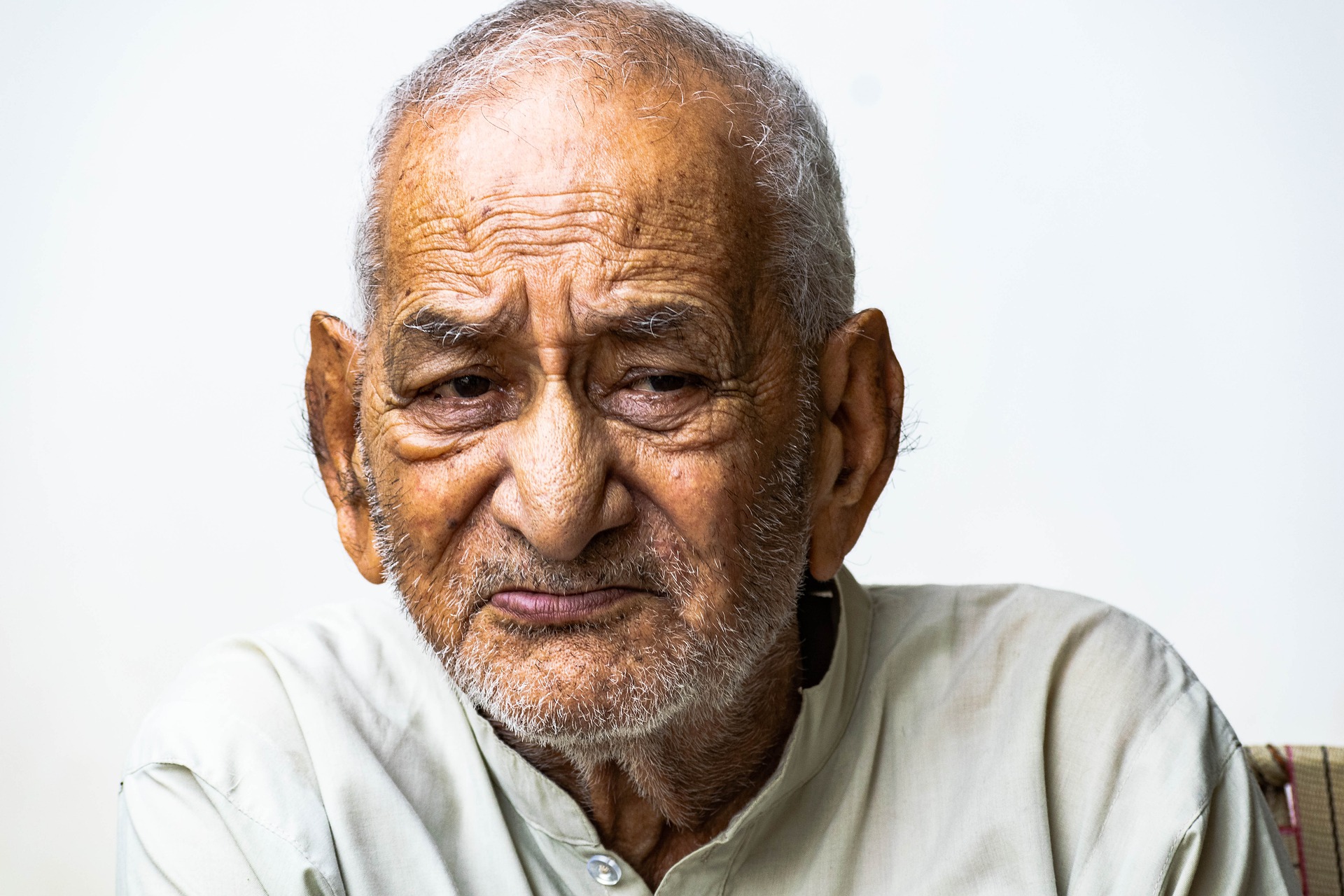 If it is true that it is said that life is 100 years, we are approaching the turning point of life.
Shakespeare is a British man known for “Hamlet” and “Romeo and Juliet”, but he seems to have been worried about his old age since he was young.

So he focused on a successful but old but lonely person, and to avoid that, he owned land, built a house, and bought stock in the theater.

At the age of 47, he quit the playwright and returned to his hometown to live happily.
I am creating the reaction around me now.
What others think so is the reality that they are creating.

Yes, Shakespeare is one of the successful ones who made his own plans for his life.
I think that being as it is is to live his life according to his own plans.
But life doesn’t work like that …

So let’s have fun while planning for the remaining 50 years of mine!
I decided so.

Quotations of great men
“Senior Mozart”
I don’t care about the praise or criticism of others.
Just follow your own sensibilities!

“Christopher Morley big brother”
There is only one success.
You can spend your life in your own way!

“Master Goethe”
A great and happy person is because he is himself
A human who does not need to rule or submit!
The fact that my seniors were able to condense this much in one word
You probably enjoyed your life a lot!
(It seems to be a lot of trouble to come up with this word, but w)
It’s just a saying that feels like that.